Tokyo has become a cruel and frightening city where vicious bloodthirsty creatures called Ghouls exist alongside the population…Follow the adventures of the young Ken Kaneki, half-human half-ghoul, drowned in a constant struggle with his appetite for human flesh and his will to keep his humanity. Helped by the members of the Anteiku Café and Touka Kirishima, with your kagune as your weapon, escape the CCG, the dreadful Commission of Counter Ghoul! ABYstyle takes part in this dangerous battle with its new official product Tokyo Ghoul: sweat shirts, mousepads, postcards… And more to come! 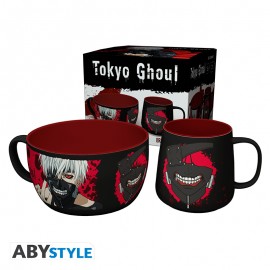 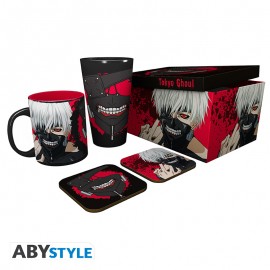 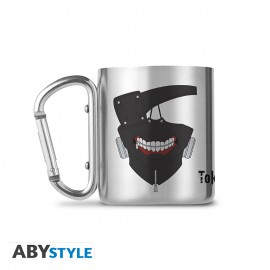 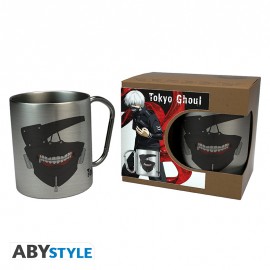 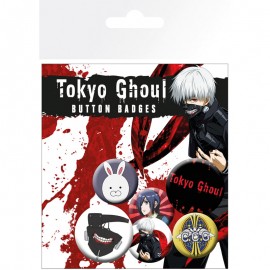 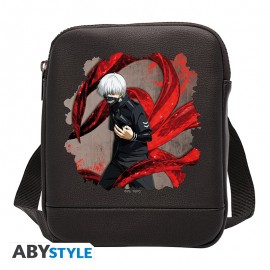 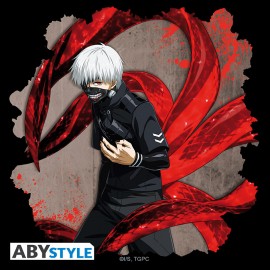 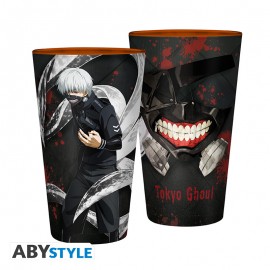 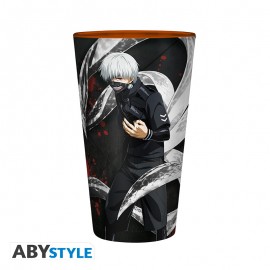 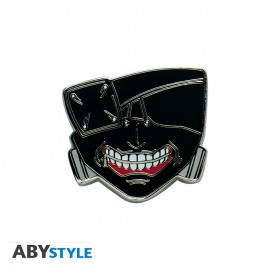 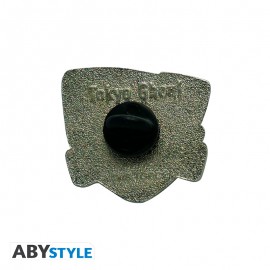 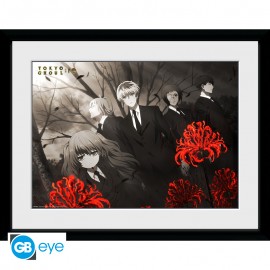 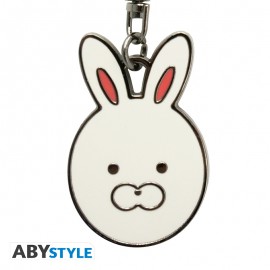 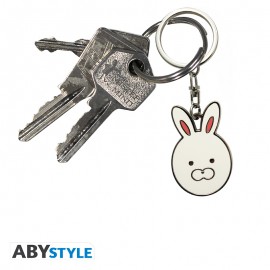 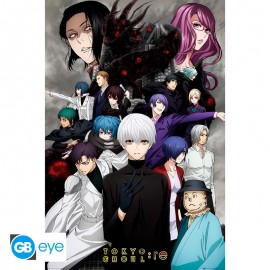 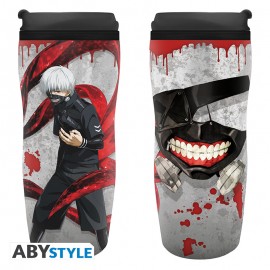 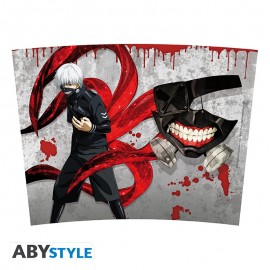 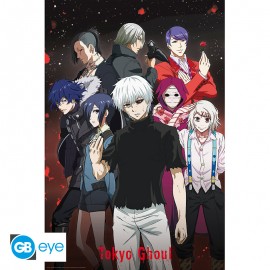 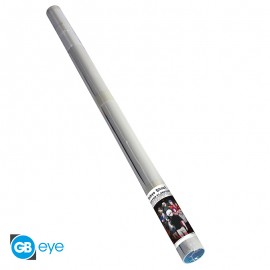 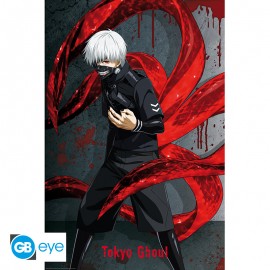 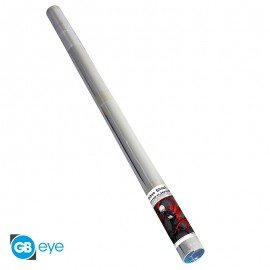 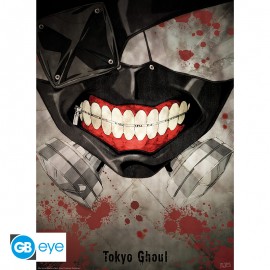 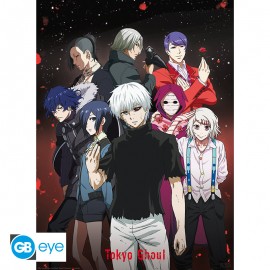 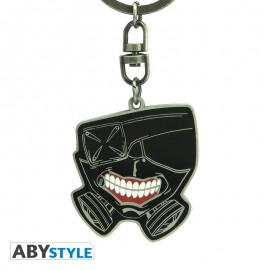 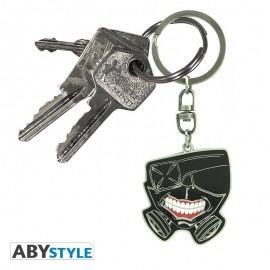 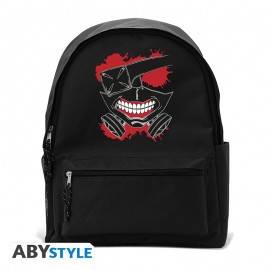 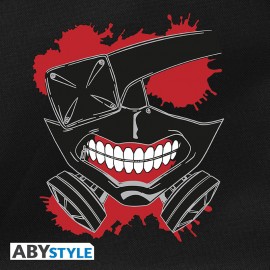