Horror is coming to ABYstyle with "It: Chapter Two", the second part of Stephen King's cult film adaptation directed by Roy Lee, also known for The Woman in Black, Poltergeist, and The Exorcist (2016). Find the famous "The Losers Club" thirty years after the events of the first film and their promise to return to Derry in case "It" would not be dead. What did they become during those long years? Will they be able to take up with "It" again and you, will you be able to face your worst nightmares? ABYstyle helps you to fight that fear with its various products such as It mugs, bags, posters and t-shirts. 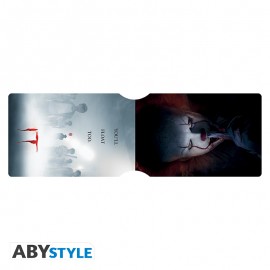 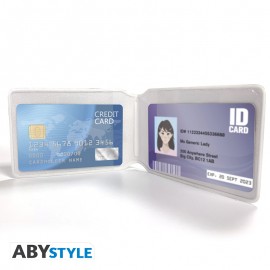 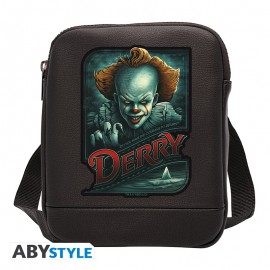 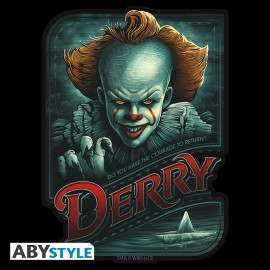 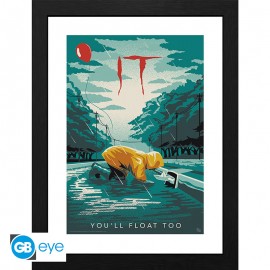 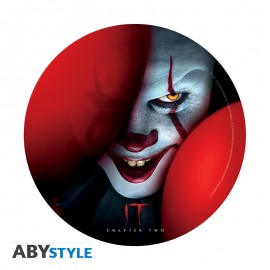 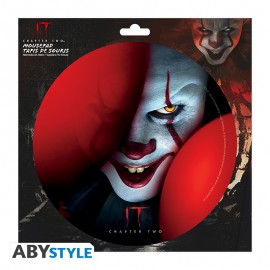 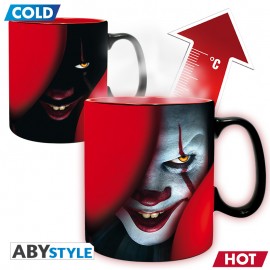 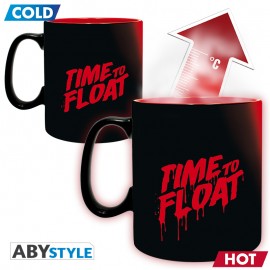 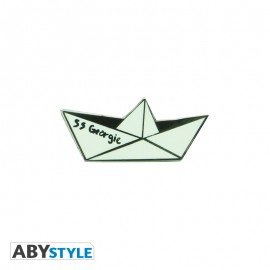 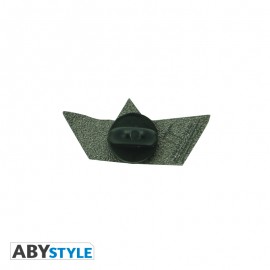 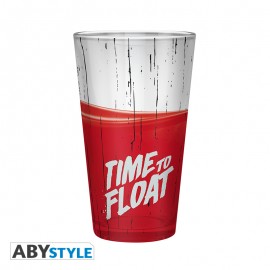 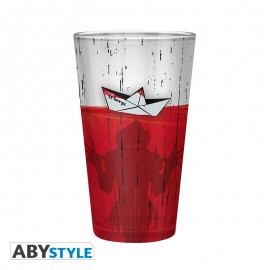 IT Large Glass Time to Float 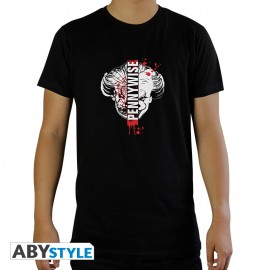 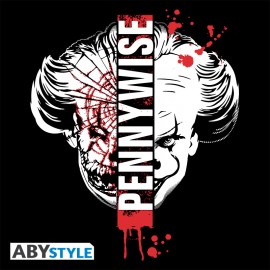 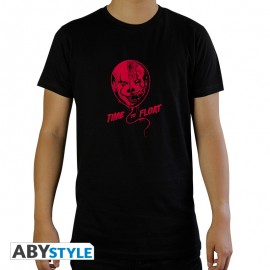 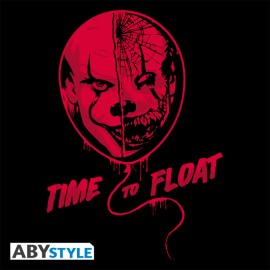 IT T-shirt Time to float 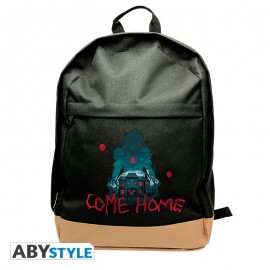 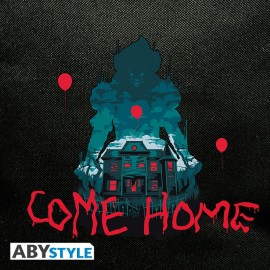